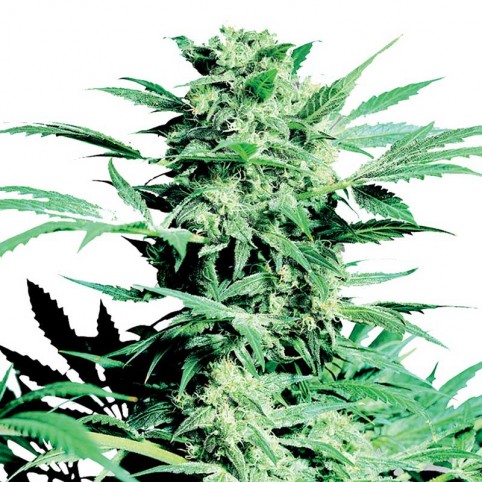 The Lord of Bhang is one of many titles given to the Hindu deity Shiva, and it’s said that he discovered the amazing properties of cannabis while meditating amidst a stand of ganja plants. Of all the gods, Shiva is most frequently seen to enjoy cannabis in all its forms and many of his devotees imbibe hashish as a sacrament. As the most powerful of the Skunk family and thus among the most potent Indica-dominant strains ever made available, Shiva Skunk is named in honour of the Lord of the Dance.

Shiva Skunk was an instant hit when released as NL#5xSK#1 in 1987. That simple string of letters and numbers instantly grabbed the attention of any grower who recognised the two famous parents. A new strain combining distinct and stable genotypes is always a noteworthy event, and that working-title indicated a great deal more. NL#5xSK#1 offered growers a taste of ‘cannabis cubed’ - a super-hybrid embodying the two most powerful cannabis strains known at the time. Before being formally named, Shiva Skunk was already building a reputation as the next step in marihuana breeding.

Both parents influence the prolific bud structure and knock-down potency of this strain. Later in flowering Shiva Skunk’s buds bulk up sharply and become encrusted with a trademark layer of oversized trichomes, courtesy of the one and only Northern Lights#5. Remarkable hybrid vigour allows Shiva Skunk to out-perform even its distinguished parents for yield and resin content.

Bouquet is musky and dank with sweet-citrus undertones; smoke is thick and resinous, described as ‘creamy’ by fans, sometimes ‘oily’ or ‘heavy’ by novices. Shiva Skunk’s extra strong body-mind effects range from red-eyed and giggly to adventurous to deeply contemplative. This is not a smoke to be taken lightly. Remember that Lord Shiva’s primary title is The Destroyer! 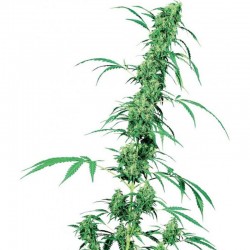 As definitive examples of the Sativa and Indica genotypes, prized cultivars from Thailand and Afghan.. 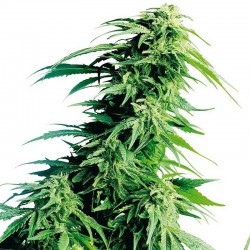 This pure Indica seed-strain comes directly from the massive mountain range for which it is named. T.. 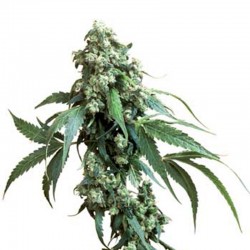 How do you improve the best cannabis in the world? That was the big question when working on a new s.. 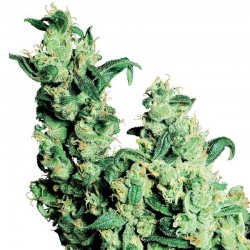 The cream of the crops and perhaps the most exquisite ganja you will ever encounter; this strain ran.. 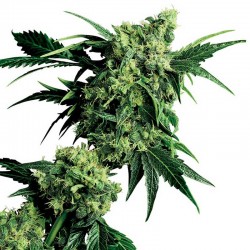 According to weed folklore, the original G13 cutting was rescued from a government research facility..

Add to Cart
Add to Wish List
Compare this Product
FREE GELATO SEEDS WITH EVERY ORDER THIS JANUARY!
GET FREE DELIVERY WHEN YOU SPEND OVER £150!