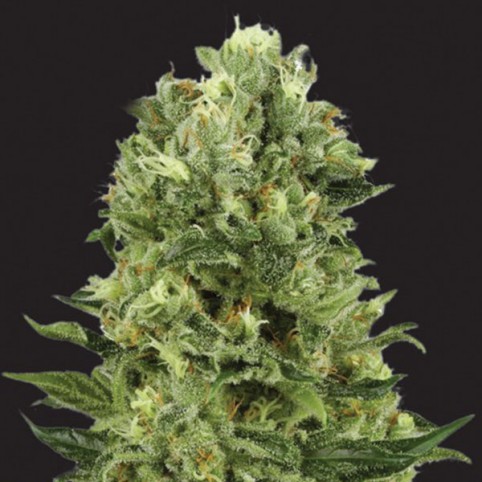 Our version of the White Widow derived directly from the legendary White Widow, which is known for its firm buds that are surrounded by blinding white crystals, hence the name White Widow. White Widow was created by crossing a Brazilian Sativa and a Southern Indian Indica.

White Widow isn’t just the legendary cannabis plant that’s for sale in all Dutch coffee shops, but also the most popular type of cannabis in the world. Reason enough to try growing this one yourself!

White Widow is a Dutch classic that also origins from Holland by crossing a Brazilian Sativa and a South Indian Indica hybrid. It comes as no surprise that this most famous ever cannabis plant has won many prizes, one of them being first prize in the High Times Cannabis Cup 1995.

The White Widow is perfect to grow for your first plant. Even with little attention it’ll grow perfectly fine. It’s an incredibly easy plant with a high yield. The blooming period is 8 to 9 weeks. It can be grown outside as well as inside and has adapted to the Northern-European climate, but try to make sure it gets enough sunlight and warmth. In a warmer climate it will give you a higher yield. When grown outside the White Widow can reach heights of up to 2 meters and when grown inside it’ll grow about a meter tall. Its legendary firm buds are surrounded by blinding white crystals, hence the name White Widow.

The easy to grow White Widow isn’t just known for its high yield, but also for its explosive effects. After you’ve tasted the refreshing and fruity flavours of the White Widow, you’ll understand why it’s such a popular plant. It’s a remarkable flavour that you’ll remember for a long time. After smoking it your body will feel wonderfully rested. You’ll experience a strong stoned feeling, but it’s also a clear high. Medically the White Widow is used to suppress pain and to insomnia. 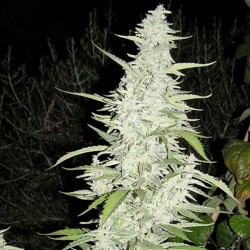 This pure Cannabis strain is very underestimated! It has its ancestors in the Ketama-region and was .. 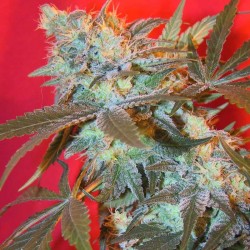 A cannabis must for every Indica lover! A F1 mix between White Widow and ICE. This cannabis strain i.. 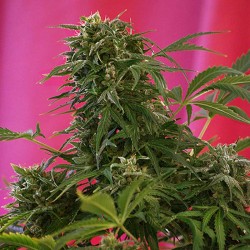 Sweet Seeds presents the abominable plant of the snow! It has predominantly indica genetics that, in.. 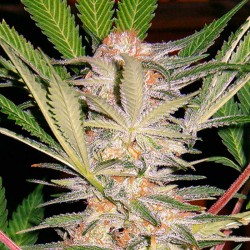 Feminized and non-auto-flowering version with an ultra fast flowering of one of the most sweet and a.. 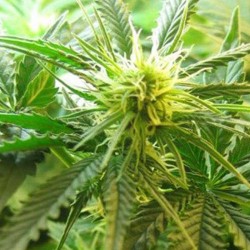 We have put together 5 of our most popular indoor varieties in one package!These popular selections ..

Add to Cart
Add to Wish List
Compare this Product
FREE SEEDS WITH EVERY ORDER THIS APRIL!
GET FREE DELIVERY WHEN YOU SPEND OVER £150