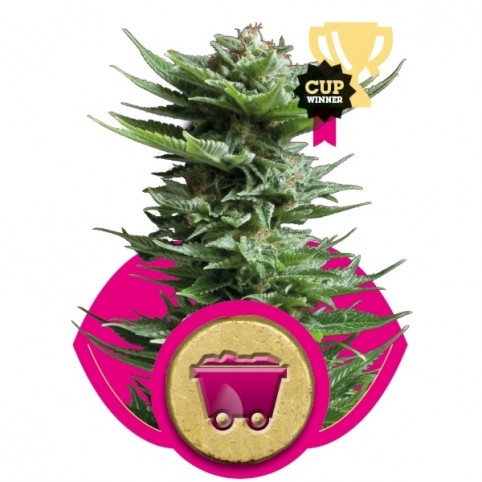 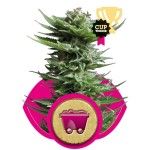 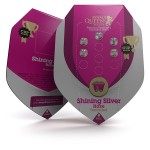 Ever since a pair of brothers started breeding Sativas from all over the world back in the 70s, cannabis smokers have been truly grateful for the existence of a type of plant called Haze. Originally, this was the culmination of years of breeding thousands of seeds from Colombia, Mexico, Thailand and South India. Eventually this haze genetic would make its way over to Holland for further hybridisation to form the pinnacle of modern day Sativa strains.

Upon arriving in Holland, along with the now classic Skunk varieties, a pair of breeders went to work to find that super hybrid which could capture the sweet taste and high of a haze, but the short flowering period of an Indica. Using a combination of Haze, Skunk and Northern Lights genetics, one of these breeders would end up with one of the first haze classics, Super Silver Haze.

Since then, these early genetics have been spread out and hybridised over the years, from which we bring you one of our top varieties at Royal Queen Seeds, Shining Silver Haze. Our haze hybrid will grow to about 1 m tall, very short for a haze, indoors, but can stretch to over 2 m outside. Grown outdoors, it will need a lot of sun, even a greenhouse, in regions like Spain, Italy or North Africa.

Our Shining Silver Haze Feminized will yield on average 55-65 g per plant, or up to 650 g square metre under a 600w light. Flowering time is 9-10 weeks, which is really quite short for a haze plant. There are very few haze varieties which can produce that sweet taste and strong high of a haze in less than 10 weeks, but Shining Silver Haze is definitely one of them.

The smoke from Shining Silver Haze is simply fantastic. Smokers will love the instant head high that comes with every hit of a joint or bong. The haze effect will go straight to your brain and put you in an actual haze of thoughts. The taste of the smoke is just a pleasing with a super sweet flavour that makes your taste buds moist with anticipation. 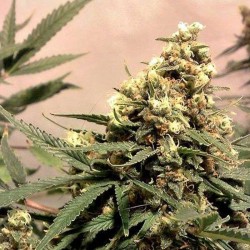 Nirvana PPP (Pure Power Plant), a strong F1 hybrid, was developed in the late 90s from a South Afric.. 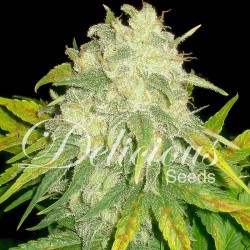 Il Diavolo is a cross of low ryder genetics which aims to offer the same strength and taste as Criti.. 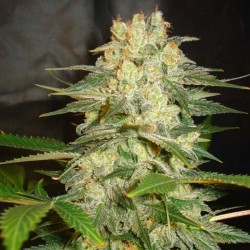 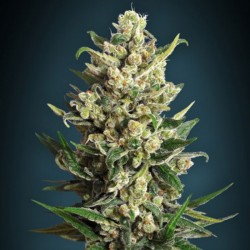 Ice Kush is a powerful hybrid which combines genetics from legends like Skunk #1, Afghani, Northern .. 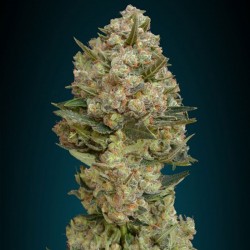 Add to Cart
Add to Wish List
Compare this Product
FREE SEEDS WITH EVERY ORDER THIS OCTOBER!
GET FREE DELIVERY WHEN YOU SPEND OVER £150