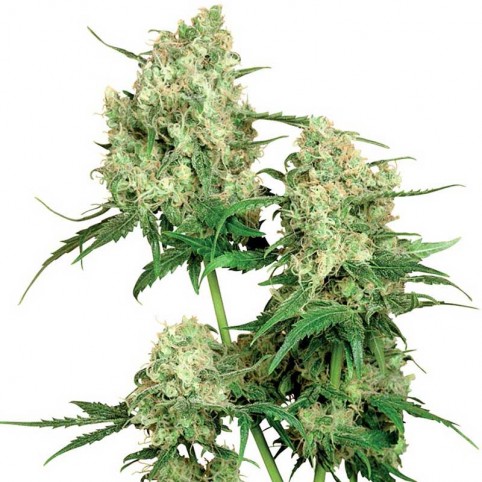 A relatively new release as a seed, this fat, sticky hash-makers’ plant has long been prized for its sparkling coating of resin glands and syrupy sweet citrus bouquet. Maple Leaf Indica is bred from precious, vintage Afghanica gene-stock – parent plants that have formed part of several important Sensi Seeds hybrids and which represent one of the surviving strains behind original Mazar-i-Sharif hashish.

The direct forebears of Maple Leaf Indica were brought out of Afghanistan just before the Soviet invasion and older smokers lucky enough to have visited the region in its peaceful era may find this variety to be a taste – and a blast – from the past. Some of the earliest western references to the Maple Leaf parent strain describe both the plant and the hashish produced from it as “renowned throughout the Hindu Kush and the whole of the Middle East as the best there is.”

Even by the high standards of the region, Mazar-i-Sharif is a celebrated centre of cannabis and hashish culture, and prior to the Eighties its reputation was greater still. Situated just inside Afghanistan’s northern border, the town’s proximity to the territory of the former USSR made it one of the very first areas to be affected by the invasion. This threat was perhaps the only reason that the traditional cultivators of the Maple Leaf parent strain allowed it to leave their possession, and the collector who received the original seeds made it a personal mission to preserve this unique Indica.

The exodus of sublime Afghani genotypes during that period changed the face of ganja cultivation around the world and western growers have literally reaped the benefits ever since. Maple Leaf represents one of the finest Afghanica varieties ever seen outside the region, back-crossed to express the purity of her ancestors. This strain quickly and easily produces solid buds that drip with crystal and sugary orange-grapefruit flavours. While not the biggest-yielding Afghani in the Sensi collection, Maple Leaf Indica tops the list for resin production and has always been one of our personal favourites. 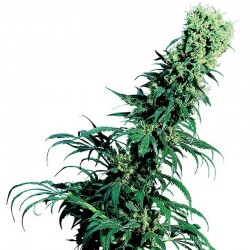 As the first outdoor Sativa designed especially for shorter summers, Early Pearl has been providing .. 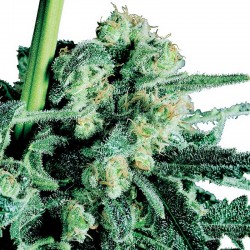 This solid, succulent, citrus twist on the Skunk line is a fine addition to anyone’s grow-room or ga.. 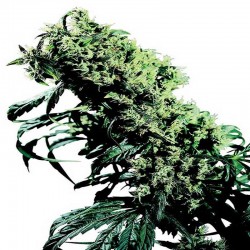 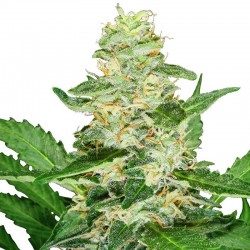 Sensi Seeds is proud to announce the third incarnation of one of our all-time top strains – feminize.. 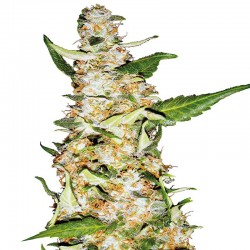 Feminized Skunk #1 Automatic offers everything a grower could want in one simple package!Skunk #1 is..

Add to Cart
Add to Wish List
Compare this Product
FREE GELATO SEEDS WITH EVERY ORDER THIS FEBRUARY!
GET FREE DELIVERY WHEN YOU SPEND OVER £150!