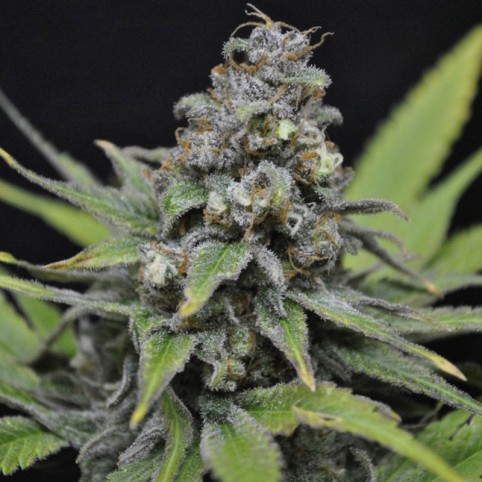 A nostalgic strain bred by Mr. Nice Seed Bank is a conjugation of the two infamous strains, Afghani and Skunk #1.

'Critical Mass' cannabis seeds sprout fast and are monsters during vegetative state. It is best to set up your grow with having to prop up your plants in mind. With an average flowering time of between 6 - 8 weeks this Indica hybrid is surprisingly a fast yield from seed and will get your weight up in no time. A heavy leaf to bud ratio is expected in this cannabis strain with this ferocity while compacted buds create a susceptibility to mold. Therefore this cannabis strain is best grown from seed indoors under controlled humidity levels. You will want to keep the humidity relatively low in the last stages of flowering when the bud density is at its peak.


Critical Mass is old school cannabis strain and is often described as being sweet but earthy when smoked. It is often overlooked when searching for premium cannabis seeds but we have found it to be an exceptional all round winner and has produced some of the dankest nugs we have smoked.

When we got hold of this strain the pungent smell was clear right from the bag and once we cut into the bud we knew we were in for a treat. The smoke was pleasant and almost reminded us of coca cola mixed with kush. On inhaling the strains pungency was immediately felt and the body high lasted what felt like hours.

If you are looking for a game changer in strength and yield 'Critical Mass' are the cannabis seeds for you. Grab a pack of 'Critical Mass' seeds now and get your yields to the next level!

Indica lovers will appreciate Nordle. A strain that gets its name from Howard Marks codeword for has.. 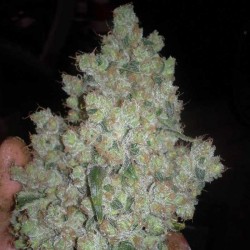 These fruity flavored cannabis seeds are a cross between White Widow and Skunk #1.The White widow fa.. 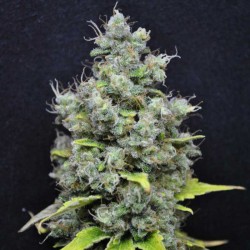 One of CBD crews most popular strains, and rightly so, this vigorous hybrid takes the strengths from.. 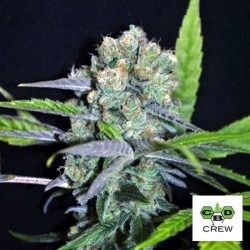 If you are planning on starting a high CBD outdoor grow look no further than CBD crew's outdoor mix!.. 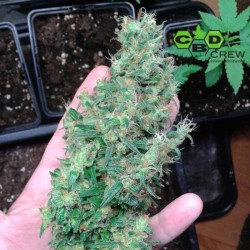 Add to Cart
Add to Wish List
Compare this Product
FREE SEEDS WITH EVERY ORDER THIS MARCH!
GET FREE DELIVERY WHEN YOU SPEND OVER £150