The Most Exceptional Way To Use Cannabis, Homemade Tinctures 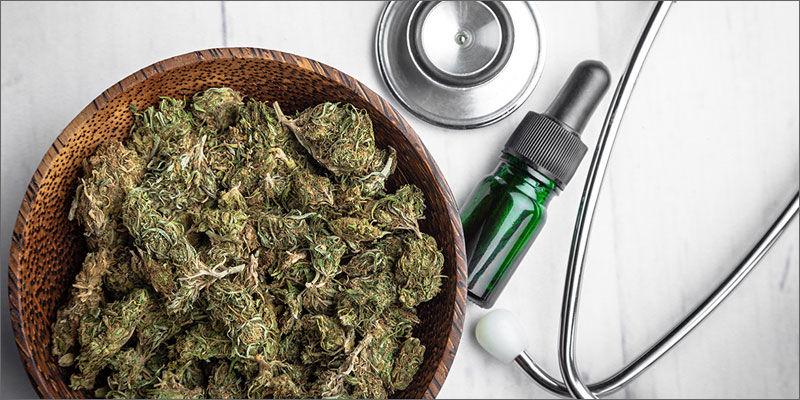 For many, many years tinctures were the only way to consume cannabis. It is basically the chemical essence of the plant being dissolved in alcohol. In the beginning of the mid 19th century, Major U.S companies produced them, before marijuana was removed from the U.S Pharmacopeia. With the advent of the propaganda films Reefer Madness in 1936 and Marihuana in 1937, and the Marihuana Tax Act of 1937, the production of medical marijuana was stigmatised and made extortionately expensive. Heading away from natural botanical medicines and making way for synthesised and purified drugs which cold be made into tablets or injected. 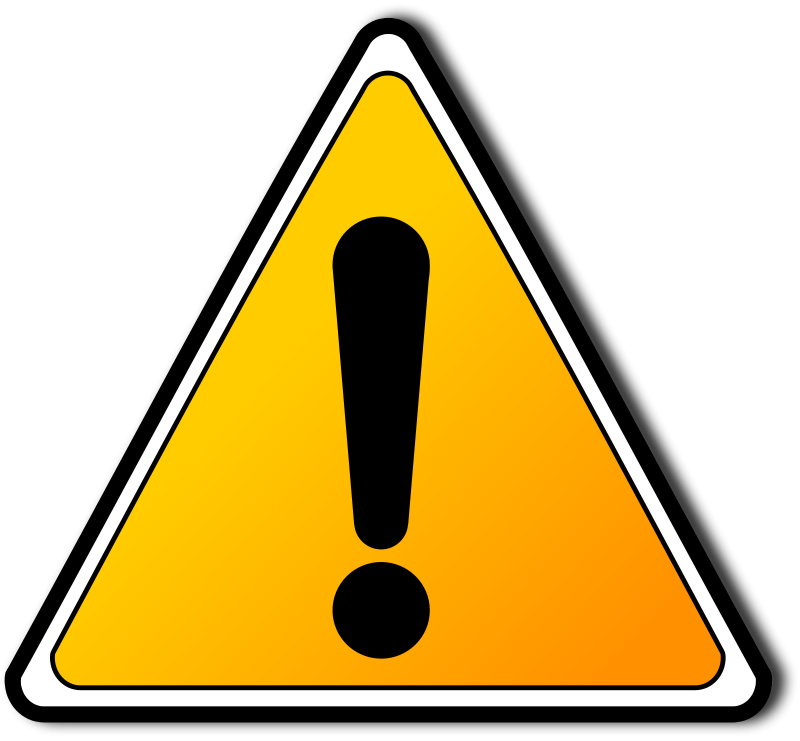 Ironically it was the federal government which banned tincture and exhorted users to smoke marijuana instead. This meant that patients which use the drug for medical purposes only had to inhale a hot gas which contained carbon particles instead of the much more beneficial & healthier method of just popping in a few drops of tincture into one's tea.

Presently cannabis prohibition is looking to end and medical patients and other marijuana consumers are looking back into returning to those old age practices of ingesting tinctures.

Making tinctures at home can be exceptionally dangerous because the fumes from the alcohol are highly flammable. When working with up to 95% of pure alcohol and other flammable solvents, explosions and house fires can be an all too common occurrence.

Don't make your tinctures on a stove top because not only can it ages but also because vapours from them can be overpowering.

You could do a cold extraction by putting your buds into a jar (preferably glass) and add the alcohol then wait for a few weeks.

However, if you don't want to wait forever for your creation then you need to make that kitchen of yours safe.

You can make the MagicalButter botanical extractor, it is a self-contained device and it infuses the active ingredients from the herbs directly into cooking oil, butter , alcohol and even lotions really easily. If you want to make your herbal extracts at home, in a safe manner and totally user-friendly method then you will want this machine. 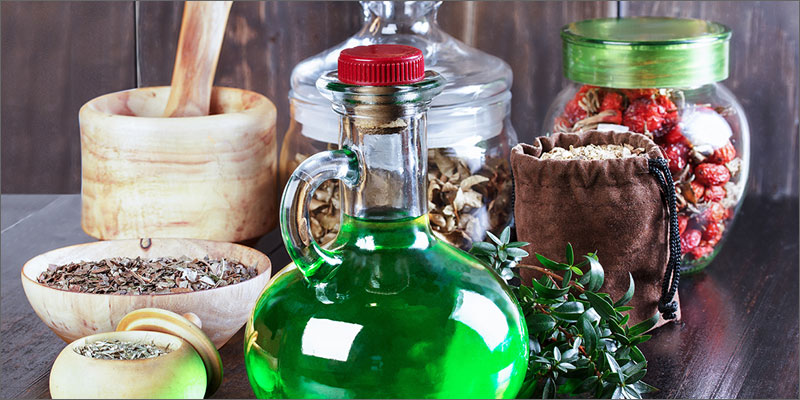 On the MagicalButter machine, the "No Heat" option is an idea for creating your herbal tinctures and the extracts don't need heat to activate. The typical cold extractions use at least half an ounce of the plant material to each cup (8 fluid ounces/240ml) of grain alcohol. The just pop your ingredients into the machine and push the 2 buttons, it really is that easy.

The MB machine is quintessential for creating your herbal tinctures in little batches, which then maximises potency, quality control and freshness. You can then add a few drops of your tincture to your cup of hot herbal tea which helps to ensure that you get the complete spectrum of the herbs health enhancing properties. You can use you MB machine and create these no head tinctures. 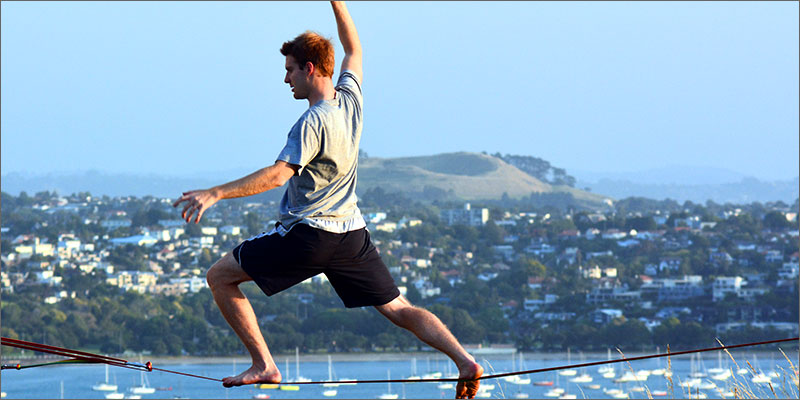 There is a massive difference when consuming cannabis through infused beverages and ingesting food then there is to inhaling it because the cannabinoids are metabolised differently to when it's ingested than when you inhale it, it amplifies the potency aswell as the effects.

Because of this, the longer lasting therapeutic levels of cannabinoids are best achieved through ingesting rather than inhaling, which affords a more immediate and short term relief. If you are new to consuming cannabis through ingesting, then be sure to start low and take it slowly.

There are many other ways of infusing oils, butter's and tinctures with herbs but you will find that the traditional methods are somewhat risky and can leave many of the variables to chance, this includes temperature control, cooking times and how often you would need to stir the mixture.

The botanical extractor eliminates all the guesswork, it can transform the messy, hazardous, and complicated process into a nice , consistent, user-friendly and easy experience which then helps people to "Eat to Treat".

It is by far the more superior choice for consistently getting the full spectrum cannabinoids in a nice healthy and easy to use form, using the MB machine makes that quality marijuana tincture. 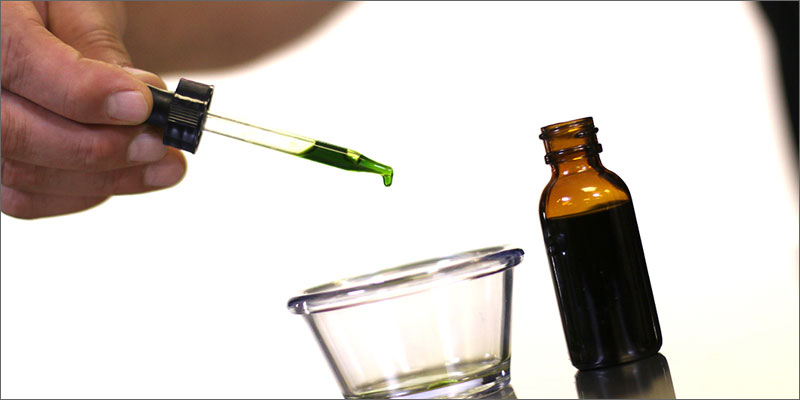 IMPORTANT CAUTION: MATERIALS ARE HIGHLY FLAMMABLE. Could cause injury. Never use an open flame, natural gas or propane burner, or permit smoking around the cooking process.

How-to:
Place the ingredients into your MagicalButter machine, and secure the head.
Press the Temperature button, and select No Heat (if your model’s lowest option is 160°F/71°C, use that setting).
Then press the 4 Hours/Tincture or 8 Hours button (8-hour tincture will have a stronger flavour and deeper intensity).
After the cycle is complete, unplug the unit from the outlet, and remove the head of the appliance.
Put on your LoveGlove cooking glove, and pour the pitcher contents slowly through your PurifyFilter strainer into a dark glass container.

Notes:
*For best results, do not pre-grind botanicals. Adjust botanical weight according to personal preference.
Do not add water or lecithin.
Refrigerate or store your MagicalButter Tincture in a cool, dry place. Properly stored, alcohol tinctures may keep indefinitely.

Garyn Angel is the creator of the MagicalButter Machine, here's a little about the inventor:

Garyn Angel is an inventor, award-winning financial consultant, and CEO of MagicalButter.com. His company makes the botanical extractor he invented for infusing cannabis into foods and lotions. Angel is committed to cannabis law reform and was named to the CNBC NEXT List of visionary global business leaders for his work on legal marijuana. He is also the founder of the Cheers to Goodness Foundation, a charity that helps “medical refugees” – mainly veterans and children – who need cannabis therapy when traditional treatment options have failed. 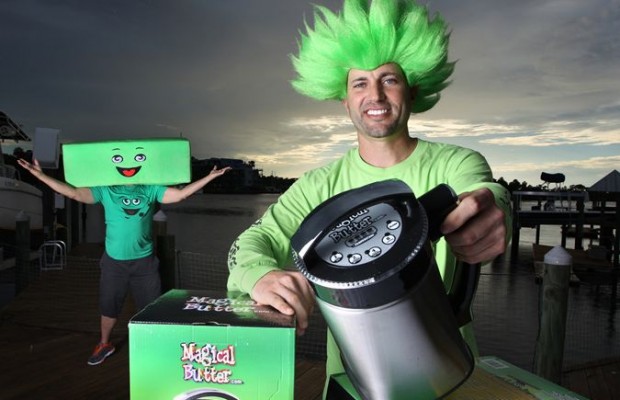 Visit his web page at MagicalButter