How Combining Cannabis with Meditation can Benefit Your Mental Health

Find Out How Combining Cannabis With Meditation Can Really Benefit Your Mental Health.

Mental health talk has picked up a lot of steam in recent years. The statistics on mental health in the world has encouraged more people to talk about the goings-on in the brain in the hope of reducing the number.

According to WHO, around 450 million people suffer from mental health disorders, and one in four people in the world have been affected by these disorders at one point in their lives. The statistics further reveal that around two-thirds of people with mental disorders never seek professional help. 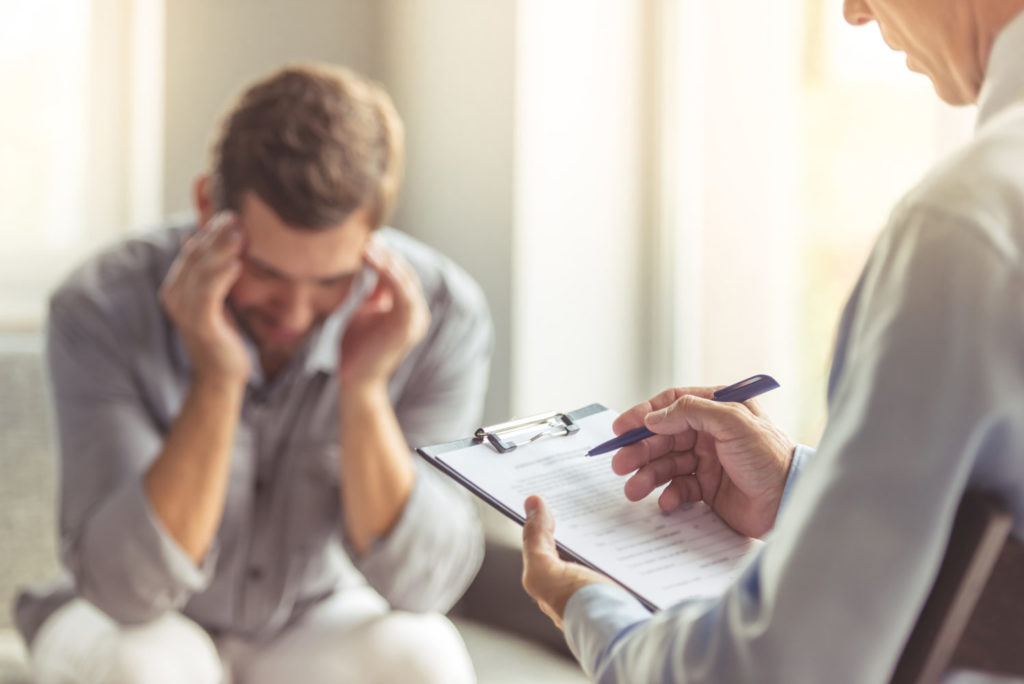 The above figures are huge; combating mental health disorders will require thinking out of the box. This is why people have been exploring other options such as cannabis with the hope that they will get healthy with cannabis oil.

The indica strain of cannabis is the best if you are looking for a mental reprieve. This is because it has a higher level of cannabidiol (CBD) and low level of Tetrahydrocannabinol (THC).

THC is the psychoactive component of cannabis that gives you a high feeling. CBD, on the other hand, has been known to have numerous mental health benefits. Sativa is the other strain of cannabis and has a higher THC count and lower CBD count.

The following are some of the ways of combining meditation with cannabis oil from the indica strain can help your mental health: 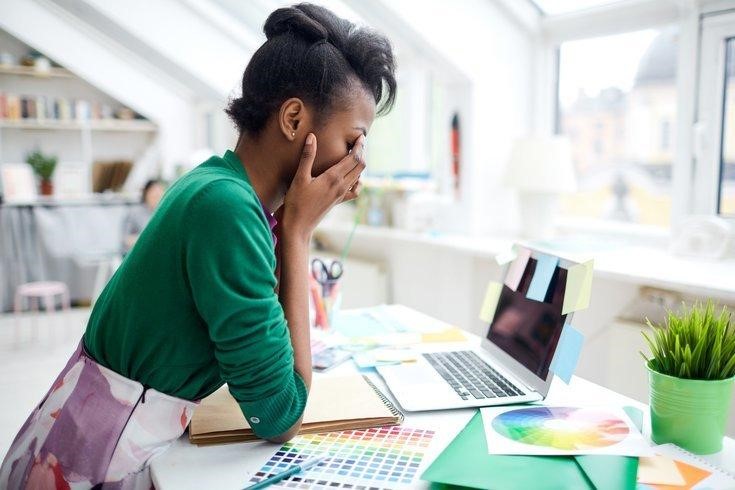 The ECS is made up of cannabinoids naturally produced in the body and receptors which work together to ensure that the body does not experience extreme cases of anxiety. The cannabinoids create an optimal condition for the ECS to function.

Meditating after ingesting the cannabis product will put the mind in a more relaxed condition.

Depression is the leading cause of disability in the world affecting approximately 300 million people according to statistics from the World Health Organization (WHO). The global economy loses $1trillion in lost productivity due to depression.

These are astonishing figures which only embolden the claim that alternative measures need to be sought. CBD companies and researchers are leading the way in endeavoring to find an alternative treatment.

A study done to establish the effects of CBD showed that it eliminated symptoms of depression on the same day and was able to maintain the beneficial effects for a week.

The study concluded that CBD has anti-depressant qualities and it can also be studied in human beings to ascertain the effects. It can be also consumed with your regular dose of anabolic steroids without causing any problem. Just like you can buy steroids online, cannabis can also be bought at various online dispensaries apart from your local medical marijuana dispensaries. 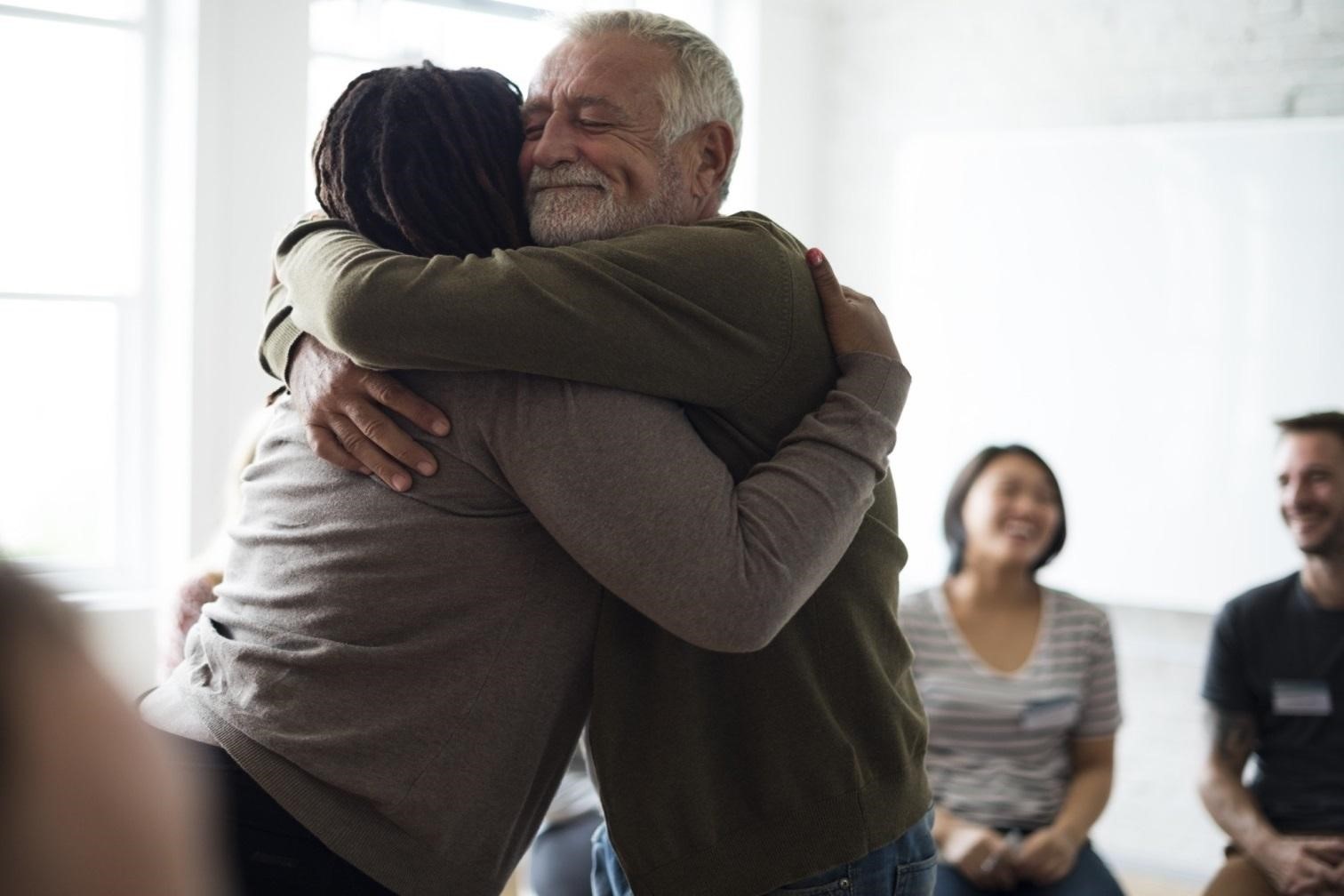 Schizophrenia is a mental health disorder that affects people’s interpretation of reality. Some of the symptoms of schizophrenia include delusions, hallucinations, thought disorders, and speech problems.

Cannabis has been known to have antipsychotic effects on the brain. It helps the neurons to easily connect so that they can send appropriate messages to the body. This enables you to maintain a grip on reality as the body is in tandem with the brain.

You need the proper amount of sleep to function better physically and mentally. It is for this reason that people who do not get enough sleep have been known to burn out faster than people who do. 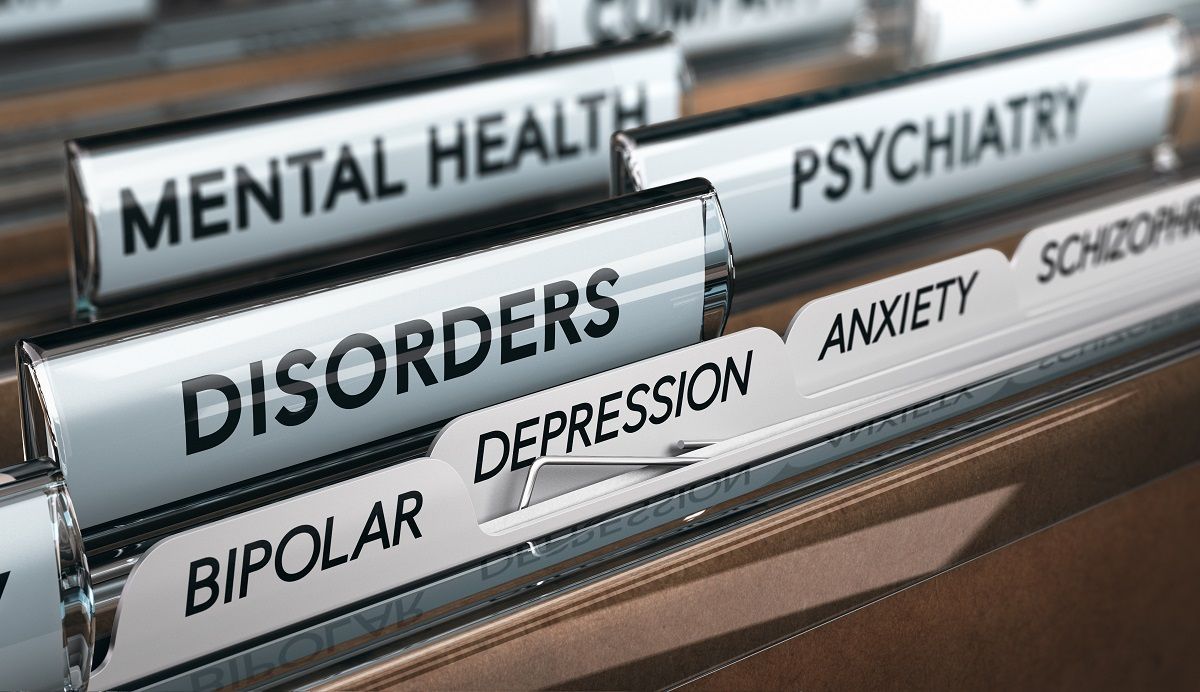 The ECS, as mentioned earlier, maintains homeostasis in the body. One of the ways in which it does this is by controlling things such as sleep and mood.

Bipolar disorder is a mental health issue that leads to extreme mood swings. People with bipolar disorder can be thrilled one minute and then extremely sad the next; from high energy to low energy.

A 2015 study on the relationship between cannabis and bipolar disorder showed that cannabis improved their mood. The people who underwent the study reported that they had a more positive outlook on life after using cannabis.

Our brain can endure cognitive damage due to age, trauma, and addiction to certain harmful substances. An unhealthy mind means that you are more susceptible to mental health problems.

CBD helps reduce cognitive damage by promoting neurogenesis – a process in which new neurons develop in the brain. These new neurons replace the old and damaged neurons to ensure that your brain keeps on performing well.

Post-traumatic stress disorder (PTSD) is a mental health issue that develops when you experience a terrifying event. Some of the symptoms are insomnia, flashbacks, and anxiety that is severe.

Adjusting after experiencing a scary event is usually tricky, even if it happened a long time ago. This is the reason war veterans still struggle to adapt to society long after they have come back home.

The first and most important thing you should do when you realize you have mental health issues is to seek help. There are qualified professionals out there who can help you better manage the situation.

However, that is often not enough. You can get healthy with full spectrum CBD oil in such instances. Cannabis has many benefits as can be seen from the information above.